If you have read my blog previously, you'll notice what a big fan of carrot I am. This is the fourth carrot cake recipe I've posted since I started blogging less than  a year back. I've made: Healthier Carrot Walnut Cakes, Pumpkin Seed Carrot Banana Cake, Pineapple Carrot Cake and now this wholemeal version. 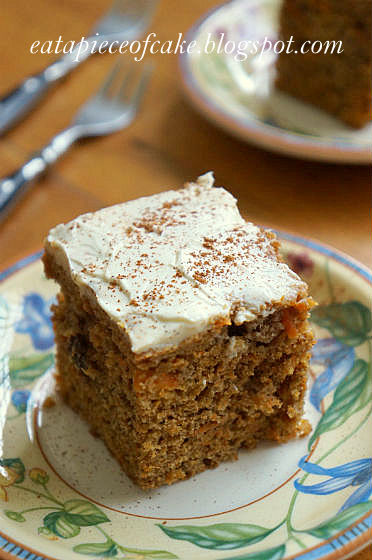 I love trying out all carrot cake recipes as long as it doesn't use butter. I am so glad that my favourite cake can be made healthier and guilt-free so that I can actually make it as an everyday cake. 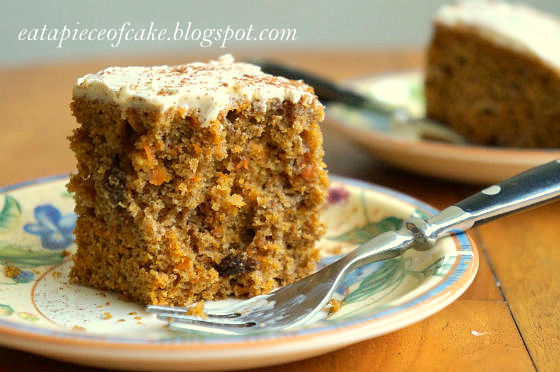 Delia Smith's carrot cake recipe is as wonderfully delicious and moist as the other recipes I've made earlier. The best part about this recipe is that it uses wholemeal flour and I managed to substitute some of the oil with low-fat yoghurt without affecting the texture of the cake. The syrup glaze added a slight citrus after-taste to the cake which made it extra delicious. 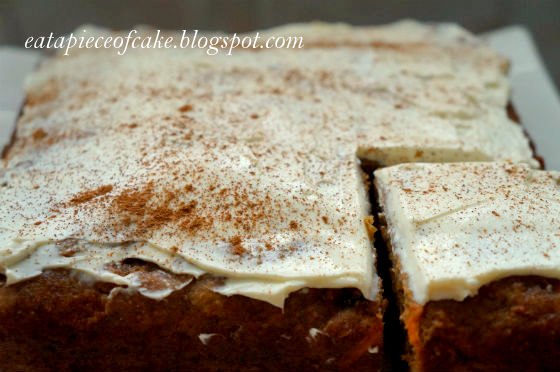 This is for Cook like a Star, Delia Smith blog hop event, hosted by Zoe of Bake for Happy Kids, Baby Sumo from Eat your heart out and Mich from Piece of Cake. Grab the HTML Code for the event here. 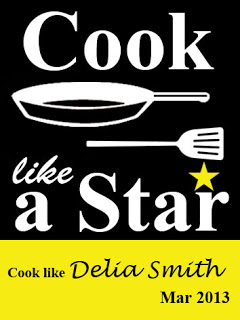 This is for Made with Love Mondays by Javelin Warrior.